Le Triskele
Back to Explore our region!

Photograph by AndyRobertsPhotos, published under a Creative Commons License. 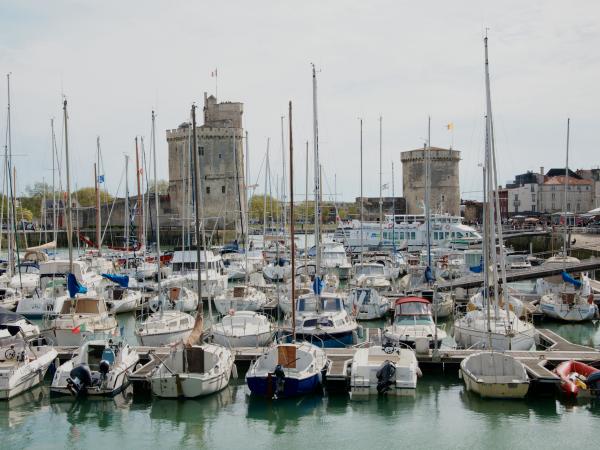 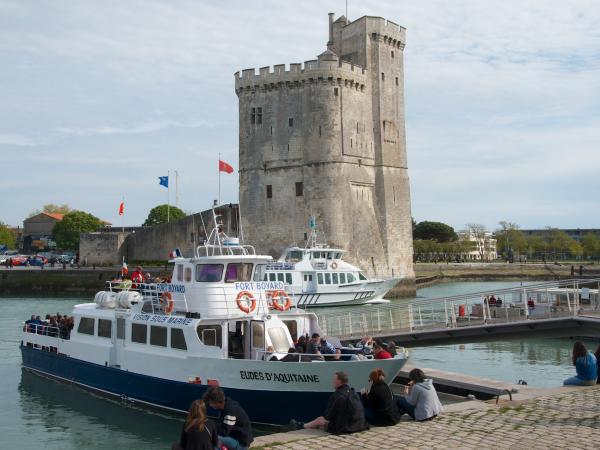 take a boat to the Islands

The capital of Charente-Maritime

The capital of Charente-Maritime department in the Poitou-Charentes region, La Rochelle - just over one hour from Villemorin - has served as a key harbour in the Bay of Biscay since at least the twelfth century, enjoying substantial trade ties with the New World. Rich in history and architecture, the city is one of the prime attractions on France’s Atlantic coast.

La Rochelle has experienced something of a turbulent history, particularly during the French Wars of Religion (1562–98); primarily fought between French Catholics and Protestants (Huguenots). From 1572-1573, the city - which had embraced Protestant ideas - was besieged by the Catholic central government. Later, La Rochelle - a German stronghold - was the last French city to be liberated at the end of World War Two.

Every July, La Rochelle hosts one of the country’s biggest music festivals, ‘FrancoFolies’, which has been running for more than 30 years, and which brings together leading Francophone musicians for a week of concerts.

Today, the 'Vieux Port' ('Old Harbour') - with its three towers of Saint Nicolas (the olderst, constructed back in the fourteenth century), Chaîne and Lanterne - is La Rochelle's main attraction, guarding the entrance to the port and providing panoramic views over the old town and Ile d’Oléron. Visitors can also explore the World War Two submarine pens, and one of the largest pleasure boat marinas in Europe.

The nearby Maritime Museum houses, amongst others, the Calypso, which was used Jacques-Yves Cousteau - the pioneer of marine conservation - as a mobile oceanographic laboratory. Other notable museums include the Museum of Natural History, the Museum of Beaux Arts and the Nouveau Monde Museum, whilst other attractions include the large aquarium and the botanical garden, Jardin des plantes de La Rochelle.

Via bridge or boat you can also visit Île de Ré, where you can explore the old town housed within the citadel of Saint-Martin, which was added to the World Heritage Site list in 2008. The Island is also home to the Ernest Cognacq Museum, a regional history museum housed in the Hotel de Clerjotte (which is currently under renovation).

Fort Boyard - located between the Île-d'Aix and the Île d'Oléron in the Pertuis d'Antioche straits - is a short boat ride away. The Fort serves as the set for a game show of the same name, which has enjoyed international success since it was first broadcast in 1990.